Home » All About Damien Hirst Sculpture

All About Damien Hirst Sculpture 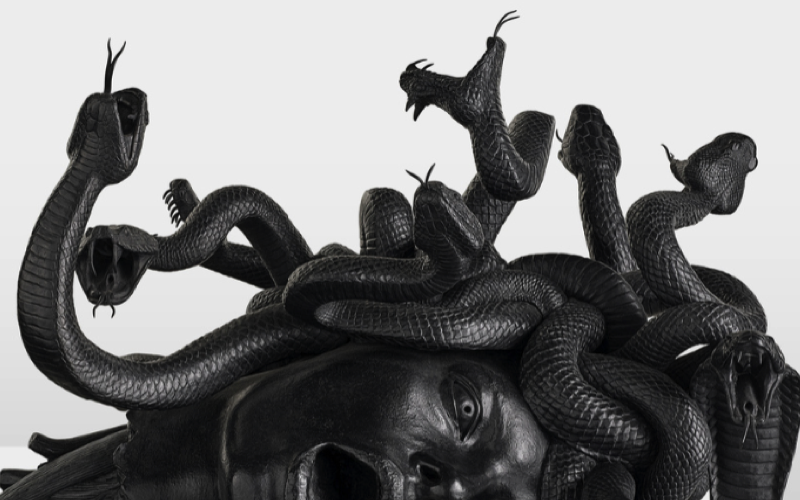 Damien Steven Brennan born on 7th June 1965. He is an English artist, entrepreneur and art collector. And is one of the young British Artists. He dominates the art scene in the UK in the time of the 1990s.

Damien is the United Kingdom’s richest living artist. The estimated wealth is $384 million in 2020 as published in Sunday Times Rich List.

He became famous after the series of artworks. This artwork’s theme was based on dead animals. Animals including a shark, a sheep, and a cow have preserved by immersing it in formaldehyde.

His professional career started in 1987. He’s been publishing and exhibiting many arts and sculptures upto present. His present work was a solo exhibition. He organised it in 2017 along with the Pinault Foundation in Venice. It has organised in the two places of the city named Palazzo Grassi and Punta della Dogana.

The title was “Treasures from the Wreck of the Unbelievable”. It claims to present ancient treasures from a sunken Greek ship. Having pieces that range from Ancient Egyptian alike items to Disney character reproductions. It covers with shells and corals.

It has founded in 2002-2003. The Charity sculpture has its location near the newly opened Weston building. It is recognisable as based on Scope collection boxes. That was commonly seen on British high streets between the 1960s and 1970s. It displays a young girl who wears a caliper. Also cradles a teddy bear and a donations box which reads “please give generously”. This work questions the historic and outdated ways of depicting disability and seeking charity.

It has founded in 2010. Myth – the sculpture by Hirst have presented outside The Weston. Myth presents a white unicorn. Having half of its skin striped off to reveal vibrant red, pink and yellow musculature and tissues. He always takes mythical or religious figures as his subjects. Also tries to unpick and disrupt their family narratives. He wants to spread the message from his sculptures. Horses have been an artistic subject for millennia. And also referencing this tradition. Hirst unicorn stands tall on a classical plinth. Myth makes an overall playful nod to art history.

3. The Hat Makes the Man

It has founded in 2004-2007. The Hat Makes the Man located back towards the lower lake.

It has founded in the year 2005-2006. Hirst presented a 10 meter tall The Virgin Mother sculpture. It stands against the backside of the lower lake. It gives a powerful presence to the environment. References the stance of Degas’s little dancer of fourteen years ie. c.1881. The sculpture’s cross section also reveals the fetus gets curl within the womb.